Case study: PetFlow knows their human customers so pets get the best

PetFlow, an online pet food website powered by an auto-ship continuity model, was founded in 2010 by entrepreneurs Joe Speiser and Alex Zhardanvosky.

With headquarters in New York, PetFlow operates nationwide. In an industry where ecommerce penetration is less than 4%, PetFlow stands out and is quickly becoming the market leader. 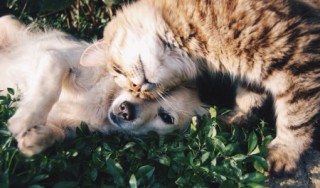 According to Joe Speiser, co-founder of PetFlow, choosing an independent review platform was a natural extension of the company's commitment to serving its customers in the best way possible. The company wanted to “Find a solution that gave us the ability to dig behind the scenes and really understand what's going on, what customers are doing and why... while also being able to respond and directly answer customer concerns and questions.”

The PetFlow team now incorporates reviews into their daily service management practice. Employees go through reviews and address any issues that arise through personal, uncanned responses. They go out of their way to treat customers like real people, not just as order numbers. In turn, people spread the word, which increases business and, ultimately, ROI.

We experienced an immediate lift [in conversions]... People are very social creatures, and when they see that others are having a positive experience they’re just that much more likely to take the plunge and try out a new service.
Joe Speiser, Co-founder

Since PetFlow signed the contract with Trustpilot in December 2011, it’s had over 8,500 reviews and, due to its attention to customer service, the majority of these are good. This has also had a substantial positive impact on PetFlow’s Google AdWords campaigns.

PetFlow has discovered that customer reviews make a tangible difference. For example, Speiser recounts making a decision to use more cost-effective packaging, which ultimately cost the company valuable business

"It's great to have 5% of your customers write reviews and those reviews are usually a 9.3 out of 10." - Joe Speiser, Co-founder, PetFlow

Customers wrote reviews and complained. Petflow listened. Rather than saving some money, they chose not to compromise on customer satisfaction.

Joe Speiser explains: “It was a choice between saving 20 cents on boxes or losing customers who are having a negative experience. That value is a lot more than 20 cents per box, so we invested in much stronger boxes.” 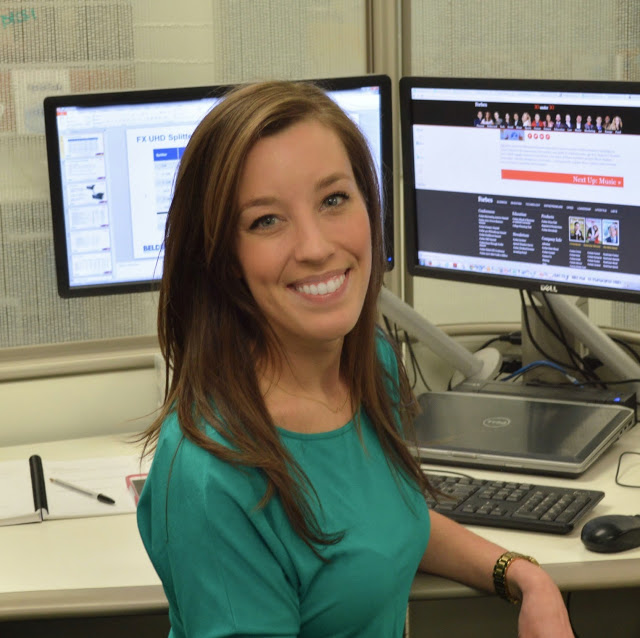 How Artfinder uses customer feedback to improve their community